At the age of 7, I began acting, dancing, and singing at the Missoula Children’s Theater (MCT). I did theater all throughout highschool, and received a BA with a minor in Acting from Arizona State University. In San Francisco, I had many roles in various theatrical productions, and worked on several independent films. In 1994, I made the decision to raise a family. In 2018, my family was raised, and I went back to my greatest personal love—working in theater and film. I find that time and life experiences have brought a greater depth and broader freedom of expression to my acting skills. Over the last 20 years, I have aquired extensive writing skills. My time is now. 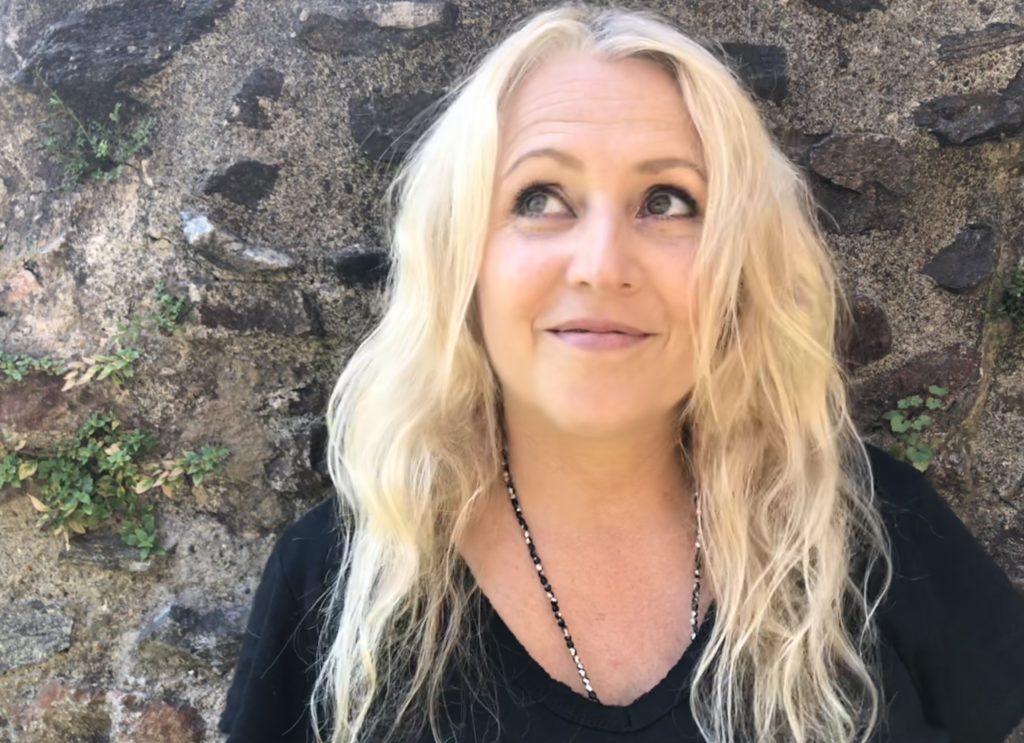 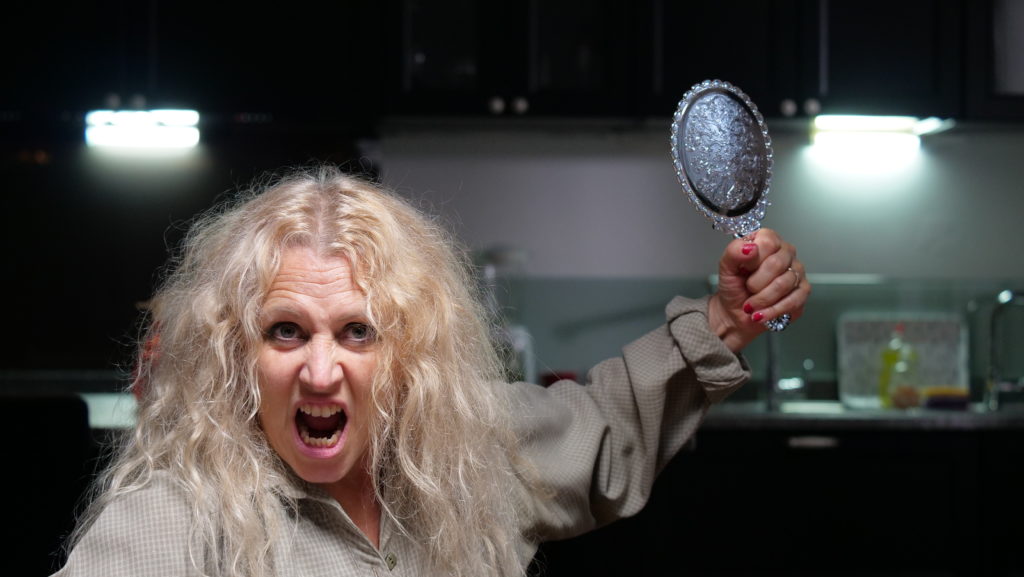 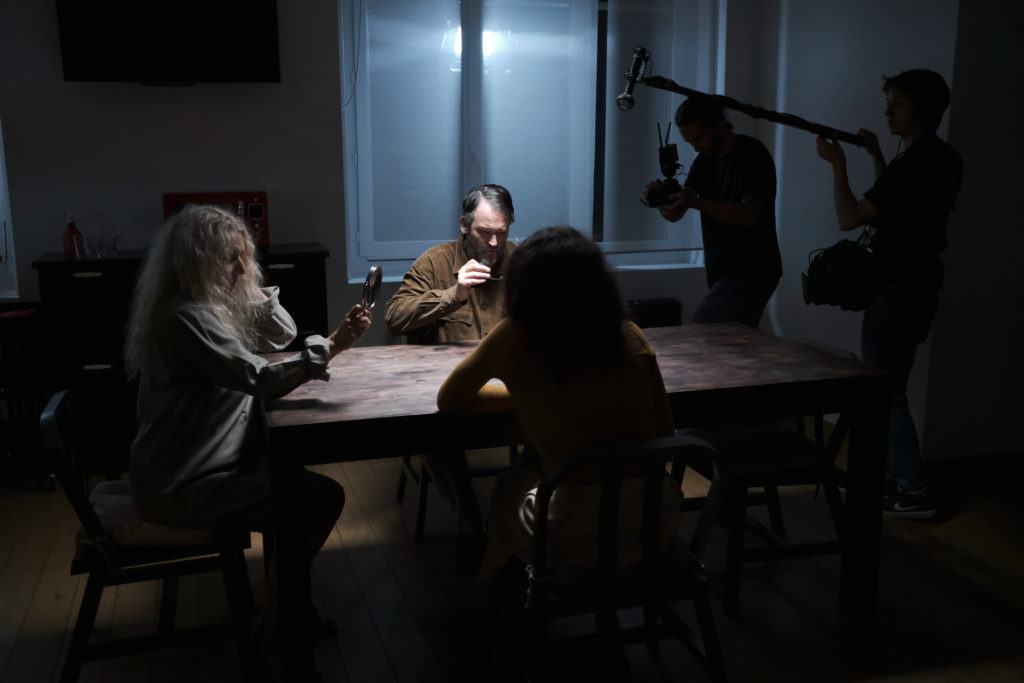 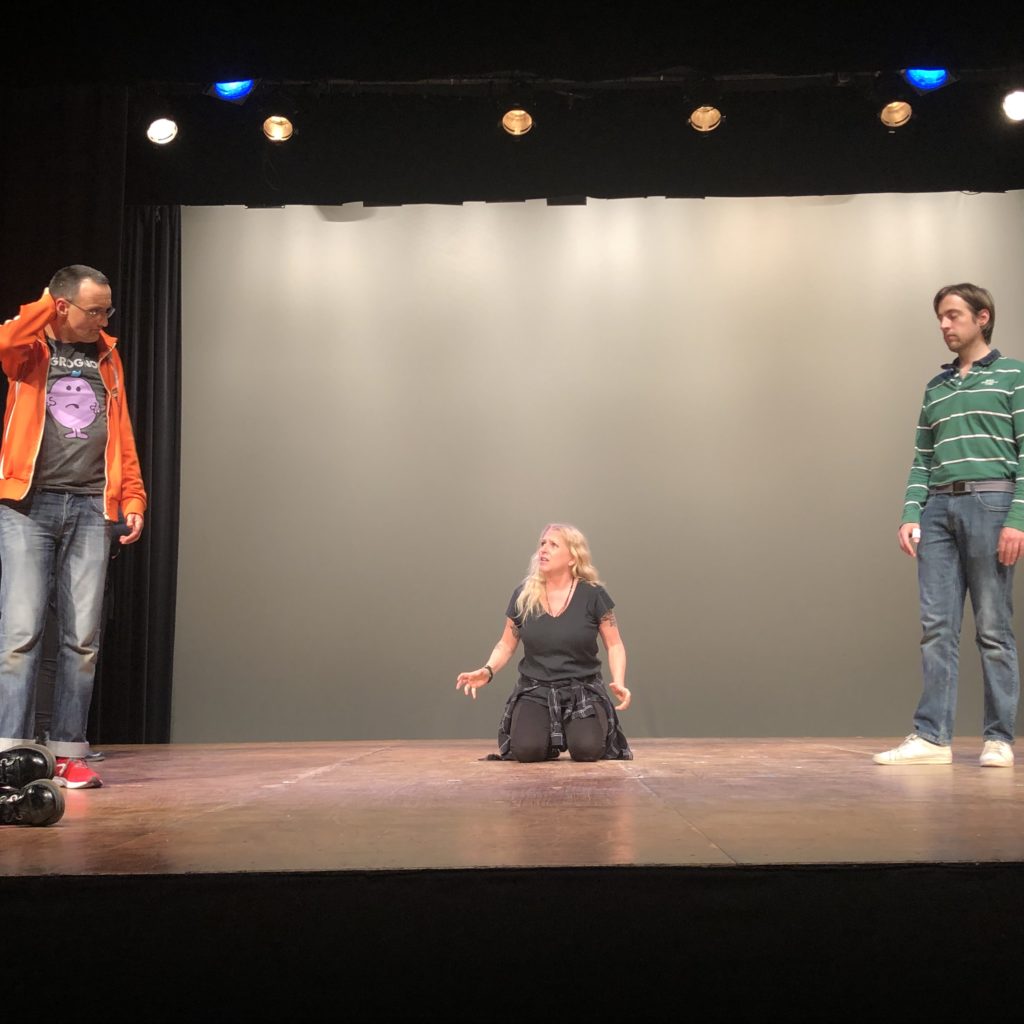